Teacher of Russian as a foreign language – Karavanova N.B.

I’m Natalia Karavanova, a Russian philologist, linguist, teacher of Russian as a foreign language, the author of complexes “Survival Russian” and ” Matryoshka”, as well as of other textbooks. If you study or teach Russian, then, of course, you know my name and my textbooks. You can read more about me and my books in Wikipedia.

I have been working as a teacher of Russian for many years. I have a lot of experience working with foreigners of different nationalities and different ages. I love my job and I want as many people as possible to learn our great language. And not just study it, but see in practice the results. So that they could freely communicate in Russian, understand Russian speech by ear easily, read and write Russian correctly. In fact, this is not an easy task. Millions of people in different countries learn different foreign languages, but often many of them face the same problems.

Why? Because it is necessary to keep in mind that it matters not only for how much time you learn the language, but also how you learn it.

Why did I start writing textbooks?

But do you know why I started writing textbooks? And not just textbooks, but textbooks of a new type. I’ll tell you about it now.

I studied German at school. And I’ve always had great grades. But once I met tourists from Germany and they asked me a few simple questions. And I could not answer them easily and coherently. At first I didn’t understand why. I had a good pronunciation. I knew by heart the poems of German poets. I read German newspapers, but … I could not speak German. And I did not understand German colloquial speech. I didn’t know where or how to learn it. There were no textbooks that would have helped me in this. We had traditional textbooks, which focused on grammar. They had a large number of rules and exercises, texts for reading. But the elementary dialogues on the most necessary themes of communication just were not there. Or they were so artificial that they couldn’t be used in speech.

Immediately after school, I entered the MSU at the faculty of Philology. And there I began to learn other languages: French and Polish. And I was surprised to see that the method of their teaching is the same as in school. We were engaged in grammar and phonetics. We did a lot of exercises. We read in the original French writers. But we still did not have classes in speaking. And very little attention in textbooks, even by foreign authors, was paid to this aspect. But this is one of the most important aspects of learning any language. After graduating from university, I knew French and Polish languages, as they say, passively. I could read and write in them. But I couldn’t speak freely.

After graduation, I started working as a teacher of Russian as a foreign language. I really liked my profession.  And first of all, I wanted my classes to bring real results to students. But again, there was a question about textbooks. Those textbooks that we were offered to use in the classroom were also of the traditional type: with an emphasis on vocabulary and grammar. Students had to deal with difficult Russian grammar, learn a lot of new words, read texts and analyze them. This led again to passive knowledge of the language.

And then I, using my sad experience of learning languages, decided to teach my students in a new way. I started to develop my own method of teaching Russian to foreigners. The basis of my methodology was a communicative approach to language learning, which is aimed not at passive, but at active language proficiency. After all, to know a language is first of all to speak it and understand it. My method suggests using language not as a subject of study, but as a means of communication. And thanks to this, you can quickly learn to speak Russian and easily understand your interlocutors. Having tested my teaching methods in the classroom with students, I began to write my textbooks.

The first textbook written on the basis of the new methodology was the textbook “Survival Russian. Говорите правильно!”. It immediately had enormous success and quickly became popular around the world. Why? Because it was fundamentally different from the traditional type of textbooks. Studying Russian with this textbook, students have seen their results from the first lesson. Now it is more than 20 years old. But it is still very popular with both students and teachers. Time has changed. New textbooks are published, including those on teaching spoken language. But there is still nothing remotely similar to it. Nothing like it has still appeared.

Subsequently, this textbook gave the name to the whole complex of textbooks “Survival Russian”. It includes the book “We read and we understand everything” (this textbook teaches to read Russian and quickly understand what you read) and the book “Listening to live Russian speech” (the textbook teaches to understand spoken language by ear). And a few years later, following numerous requests from both teachers and students, I developed complex “Matryoshka”. It will help those who know nothing about Russian, that is, from absolute zero, to start learning it. Now this complex is also well known. In addition to the Russian edition, Turkish and German editions appeared. And thousands of children and adults are taught Russian language, using the “Matryoshka“.

Textbooks of English for Russians

A few years later, on the basis of my methodology, I began to write textbooks of English for Russians. They are also a huge success, very popular, constantly reissued. And again it is thanks to the method used in them. You can get acquainted with them in my website: английскийдлярусских.рф.

Having passed way from student to teacher, having studied foreign languages at school and at university, I can give you all only one advice: learn (or teach) a foreign language correctly, use the right textbooks, written on the basis of the correct methodology. Only then you will get fast and steady results. Only then you will be able to master any foreign language and learn to communicate freely in it. You can read more about all my textbooks of the Russian language for foreigners on the pages of this site. And if you are interested in my methods, you can find their main features below.

If you want to buy any of my textbooks, email me: k.n.b.2014@yandex.ru I send my textbooks anywhere in the world with my autograph and best wishes for learning such a difficult but such a beautiful Russian language. 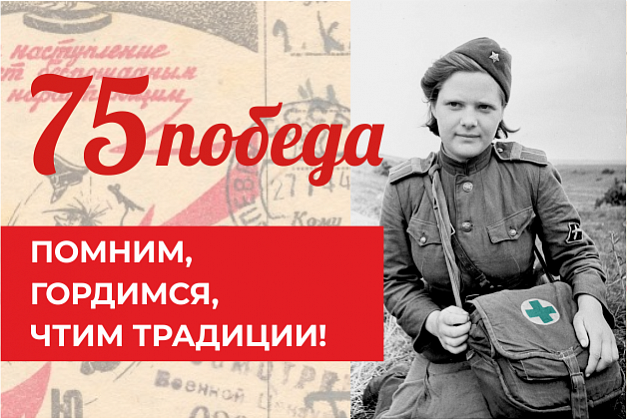 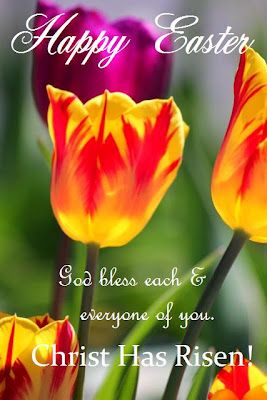 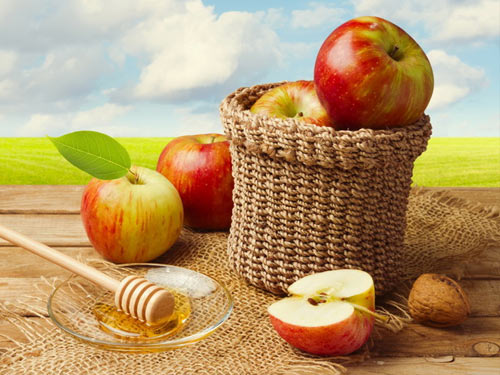 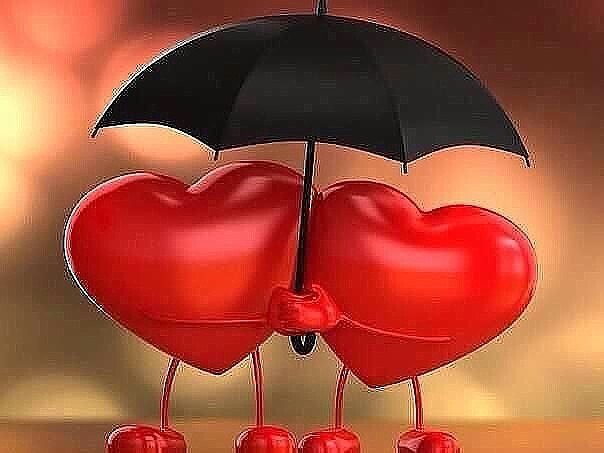 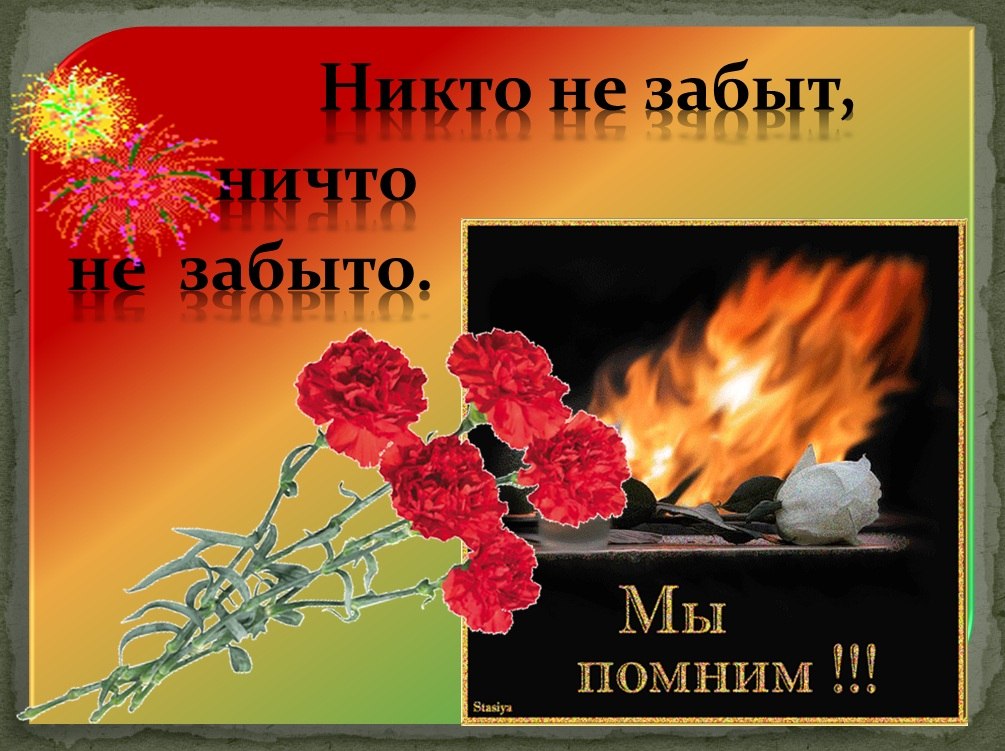